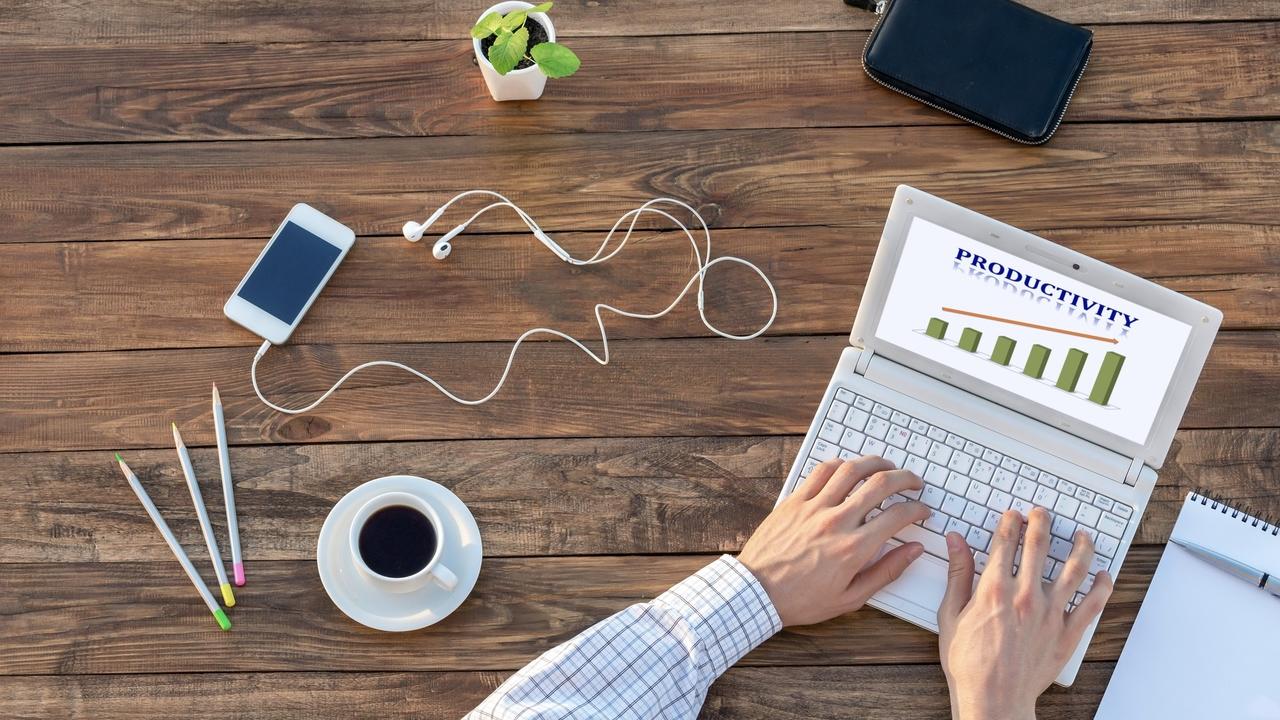 This is bullshit. Don’t listen to it. If you listened to it you will be risking your career progression, body transformation, and a huge opportunity for being a rockstar. Don’t give it a chance to ruin your plan of being a successful and productive person. Because planning is 50% of the success, you have to decide at least one night before your todo list for this morning.

1. Have a list of things that you need to do

The first crucial step of waking up early is knowing why exactly you want to wake up early. Simply if you don’t have strong reasons why you should wake up early, then you will never be able to wake up early and your subconscious mind will manage to convince you to go back to sleep.

If you want to take it to the next level, then put a timeline to it.

2. Don’t just wake up early, but wake up too early

There is no point to wake up half an hour earlier than your normal wake up time because simply it is not enough to get a lot of shit done. The shorter window you give for yourself, the more likely you will choose to get back to sleep and don’t wake up. Give yourself at least two hours in the morning because this will give you a positive feeling about what the number of things you can achieve in this period of time.

To cut the bullshit and don’t give a chance to your subconscious mind to come up with a million reason why you should not wake up early, once you open your eyes you need to jump from the bed. Once you hear your alarm set and open your eyes. Don’t think, just get up.

4. Set your alarm ringtone as your phone calls ringtone

Unfortunately, your subconscious mind can analyze what ringtone is it without you even notice. After some time, it will start to ignore the alarm ringtone. I recently changed my alarm ringtone and made it the same as the phone calls ringtone and it worked. Instead of letting it say “it is the god damn birds ringtone for the wake-up-early alarm”, I made it say “Oh shit, whos calling at that time. Wake up!”.

5. Don’t put your alarm beside the bed

You know that if you put your phone beside your bed, you might end up shutting it up and get back to sleep. That’s why you should put it a bit far away from you to enforce yourself to walk. By walking, you have to think, jump out of the bed, activate your blood circulation and that will decrease the probability of getting back to sleep.

Believe it or not, this is a strong reason for your subconscious mind to convince you with staying in the warm bed under the blanket. So if you are one of those people who sleep in the AC, make sure to put it on a room temperature or once you open your eyes go open the window and get some fresh air.

Everyone knows that social media is a time killer. But I’m not saying don’t use social media. I’m just saying don’t use it in the morning especially during the mental battle of waking up early. You will end up scrolling and scrolling until it’s too late to do get anything done and the idea of sleeping again will become the best option at the moment.

I strongly believe in the effect of motivational videos on your day. It reminds you that you can do, you were born to be successful, prove your haters are wrong, and it is supposed to be hard because if it was easy everybody will be doing it. Once I wake up, I play my YouTube motivational playlist to pump my mind up and have a positive day. So try to make it a habit and you will see the great impact on your day.

Fruits are light, fast digestive and vitamins. This is exactly what you need in the morning. Eat one banana, green apple or an orange. Avoid eating heaving breakfast because we all know what is the effect of the food coma.

Wake up early, be productive and get shit done!

Sami Eltamawy
My name is Sami Eltamawy. I am an Application Security Manager at Meta (Formerly Facebook), and Co-Founder of Pet With It, insydo and Brandripplr. I am very passionate about technology, entrepreneurship, cybersecurity, self-development, helping others, and sharing everything I learn or experience. 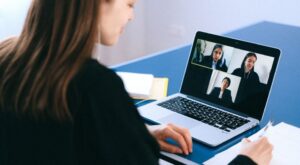 Given the fact that zoom and hangout calls became the new normal, you need to master... 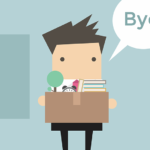 When You Should Consider Quitting Your Job 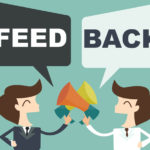 How To Give An Effective Feedback – OSCAR Model 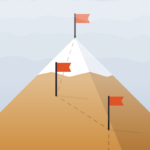 The Goal Setting And Achieving Formula 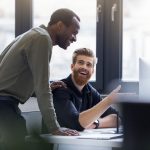 The Reactive, Proactive and Approachable Helpful Colleague – How Can You Become A Truly Helpful Team Member? 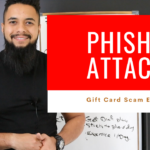 What is spear phishing attack or gift card scam and how to detect it? 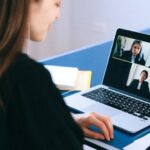